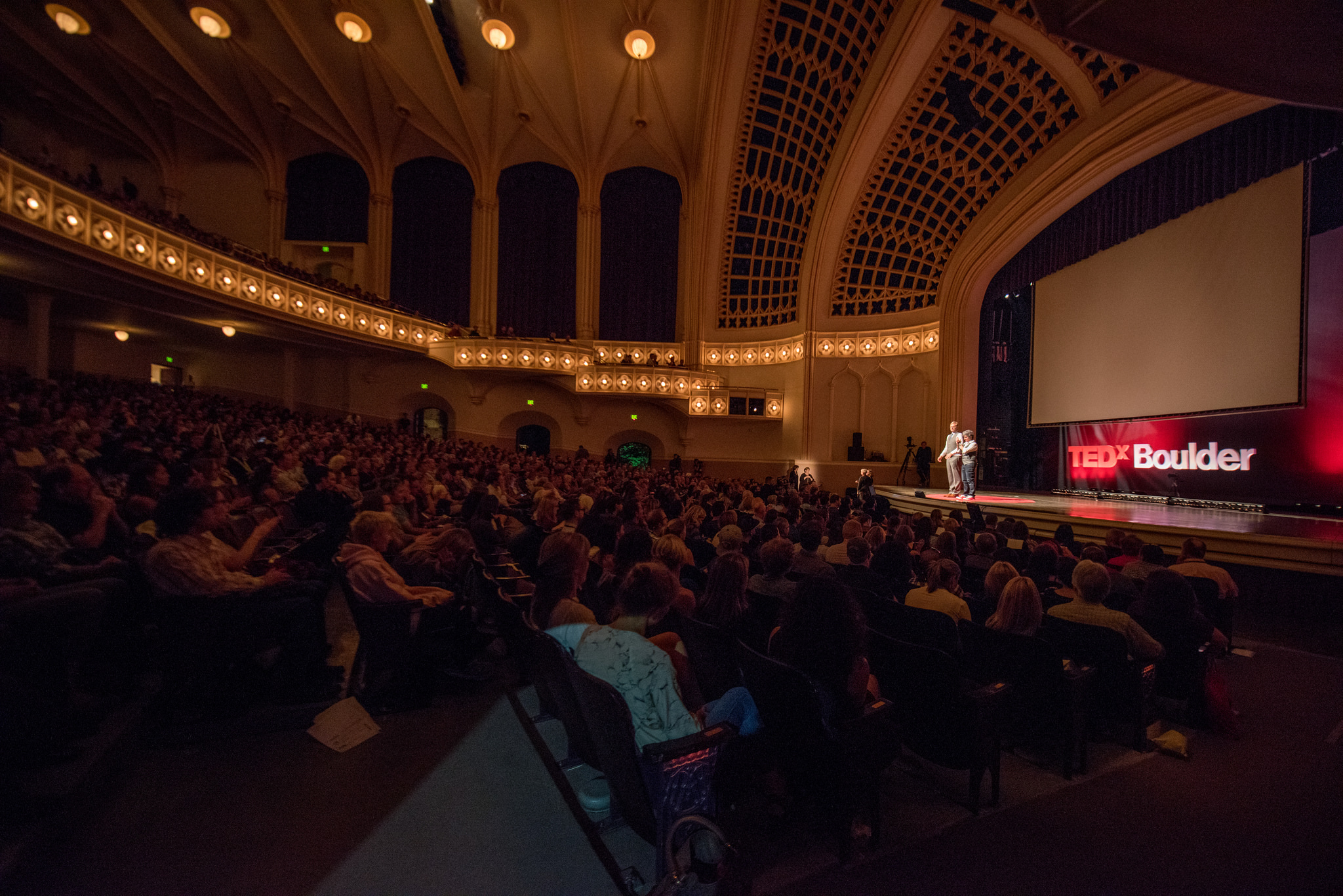 This is the year that TEDx Boulder will argue and act!

The 2017 theme is Climate & Change and we think it is time to go beyond the vaguely general (and interesting) topics of the past into more solid territory for education and conversation.

You are living witnesses to a legislative changing of the guard with a home and a political tone that is full of heat. The Greenhouse Effect of a nation divided under one (un?)elected leader and a humankind facing the manifestation of a careless existence boils under the surface of all facets of living.

Join us Sunday, September 17 for an evening of community, conversation, and inspiration. TEDxBoulder 2017: Climate & Change speaks to explore the human state on a planet melting and rising, in protest and in revelry. It won't just be about climate change, but, in 2017, is anything not?

"Easier to destroy the world than to change capitalism even one little bit." ~Kim Stanley Robinson

Stay tuned for news about our upcoming salon-style meet-ups where you are invited to dig deeper into the topics, issues, and actions necessary to address the future of our planet.

Tickets are on sale as of Monday, July 17th. Get yours today, the event sells out every year!